Remember when I wasn’t sure what I wanted to do with my pictures… either Picasa or Flickr. Well, I am doing both.

Picasa will be for my Web Albums

I think this will work best and with the handy Post to Flickr addon for Picasa… it will be easy to upload and update both. This morning I put together a few Picasa Albums together of some pictures that I had and uploaded a bunch of pictures to Flickr.

Best of all, BOTH have RSS feeds, so you can be updated when new pictures/albums are up loaded.

Feeds for them are:

URLs for them are: 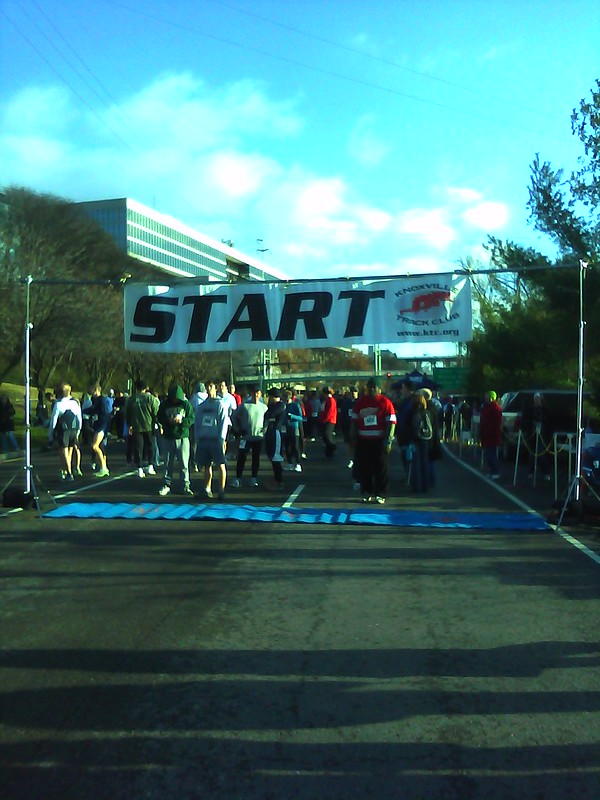 And if you aren’t using RSS feeds to update blogs or news, that is SOOOOOOOOOO 2003 of you. There are plenty of Feed Readers out there… Google Reader and Bloglines are two that come immediately to mind.

Marathoner, A Terry of all trades
View all posts by planet3rry →
This entry was posted in Life In General. Bookmark the permalink.